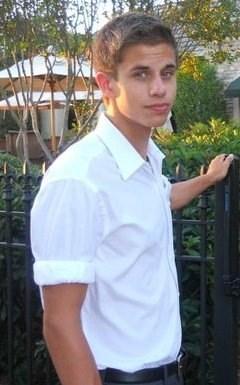 A Tribute to Donnie 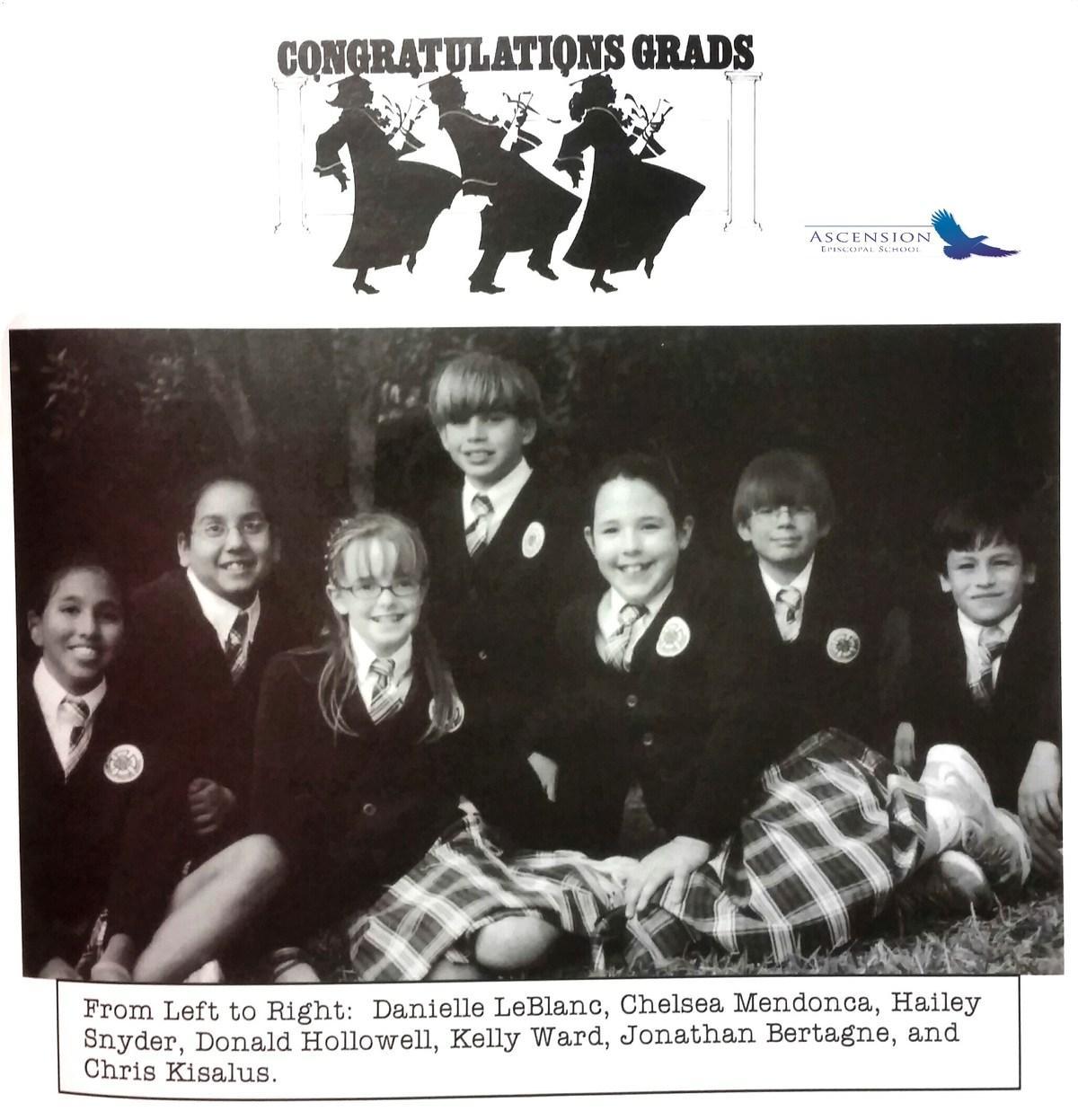 A celebration of life!

Donald William Hollowell III was born on September 6, 1993. Born with Wolfe-Parkinson-White Syndrome, an irregular heart condition, he spent weeks in the hospital as a newborn. Life wasn’t easy from day one but Donnie was strong and had an amazing support system, his family. He was the son of Donald William Hollowell II, known as Jay, a paramedic whose knowledge helped Donnie through childhood. In Donnie’s last months he could not have had a better caregiver. Donnie also relied upon his loving “Nanny,” Cathy Hollowell. The whole Hollowell family raised Donnie and he always knew which one to call…Team Donnie. He was baptized at Ascension Episcopal Church.

He attended Ascension Episcopal School from Pre-K to 5th Grade. He graduated from AES in 2005. This school gave him his elementary education, his prayers and his support. Later, when he was ill, he talked about the loving structure and the wonderful teachers he had really known there. He loved AES and even in his late teen years would bring special friends to see his old school and teachers. Donnie played soccer, baseball, loved rodeo day, international day, and Field Day. He learned to play and loved dressing up in costumes with children from all over the world. Swords and castles were big in his dreams.

An athlete, he started swimming at age four. He loved his swim team and swim races. Nothing pleased Donnie more than racing. He would swim all day without complaint. He was a member of the Sharks at Lakeside and loved to win. Relay races were his big high! The love of swimming went on through middle school to Cinco Ranch High School where he was a varsity swimmer. His heart condition gave him some problems but he battled on and won. He had a great time spending his summer with the South Ranch Swim Team in Katy.

He graduated from CRHS and went to Texas State University in San Marcos where he joined the ROTC in hopes of joining the military. As a Life Guard at Royal Oaks Country Club he saved two lives. He almost forgot to mention it when he came home! Boasting was not one of Donnie’s attributes.

Donnie loved to travel! He enjoyed going to Paris with his Nanny, visiting the Eiffel Tower as a VIP and walking the wine country of France.  He went to Europe with his Nanny every two years and knew the castles and mountains of Wales well. He climbed the Welsh Sugar Loaf and Black Mountains with his grandfather and Auntie Sarah. He loved his extended Welsh family. He flew gliders, did flips and said it was the best thing he ever did.

In 2013, during his Spring Break, Donnie was diagnosed with a rare and aggressive cancer, High-Grade Chondroblastic Osteosarcoma. It is a cancer that targets adolescents and young adults and very difficult to treat medically. Donnie endured invasive oral and reconstructive surgeries, radiation, surgical biopsies and chemotherapy at MD Anderson Hospital. He was admitted to a very promising clinical trial which seemed to be destroying his bone tumors but was taken out of the trial because the cancer had metastasized to soft tissue areas due to delays in medical treatments.

He had a request that he not be remembered as someone that died battling cancer. He said that was not his way of describing his life. Donnie is not to be defined by his illness. He is to be remembered and loved as Donnie – a beautiful, athletic, funny, bright 20 year old. “Strength and Honor” was his code. As he said, “sometimes the dragon wins.” He passed away in July 2014. 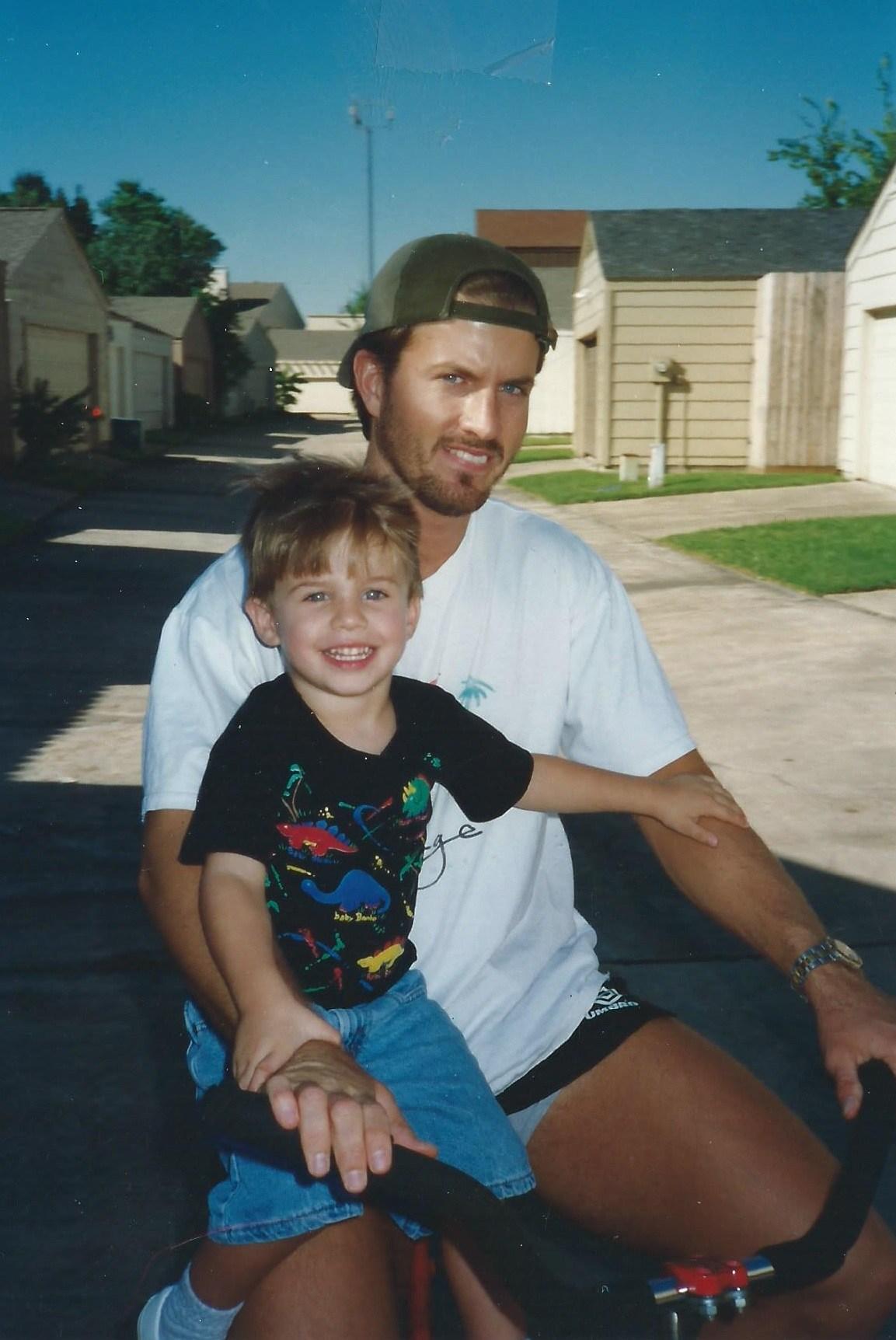 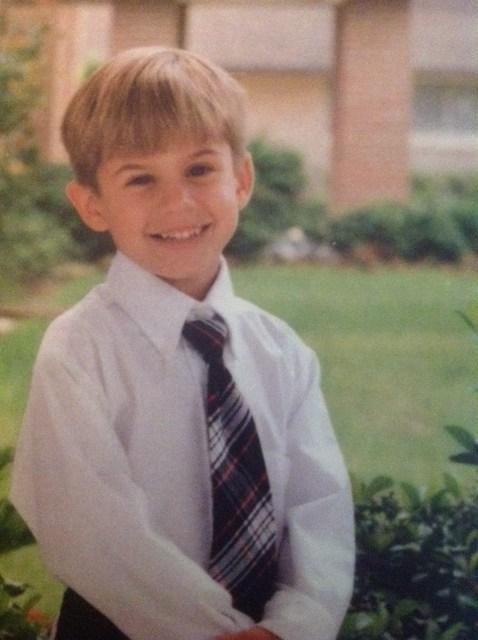 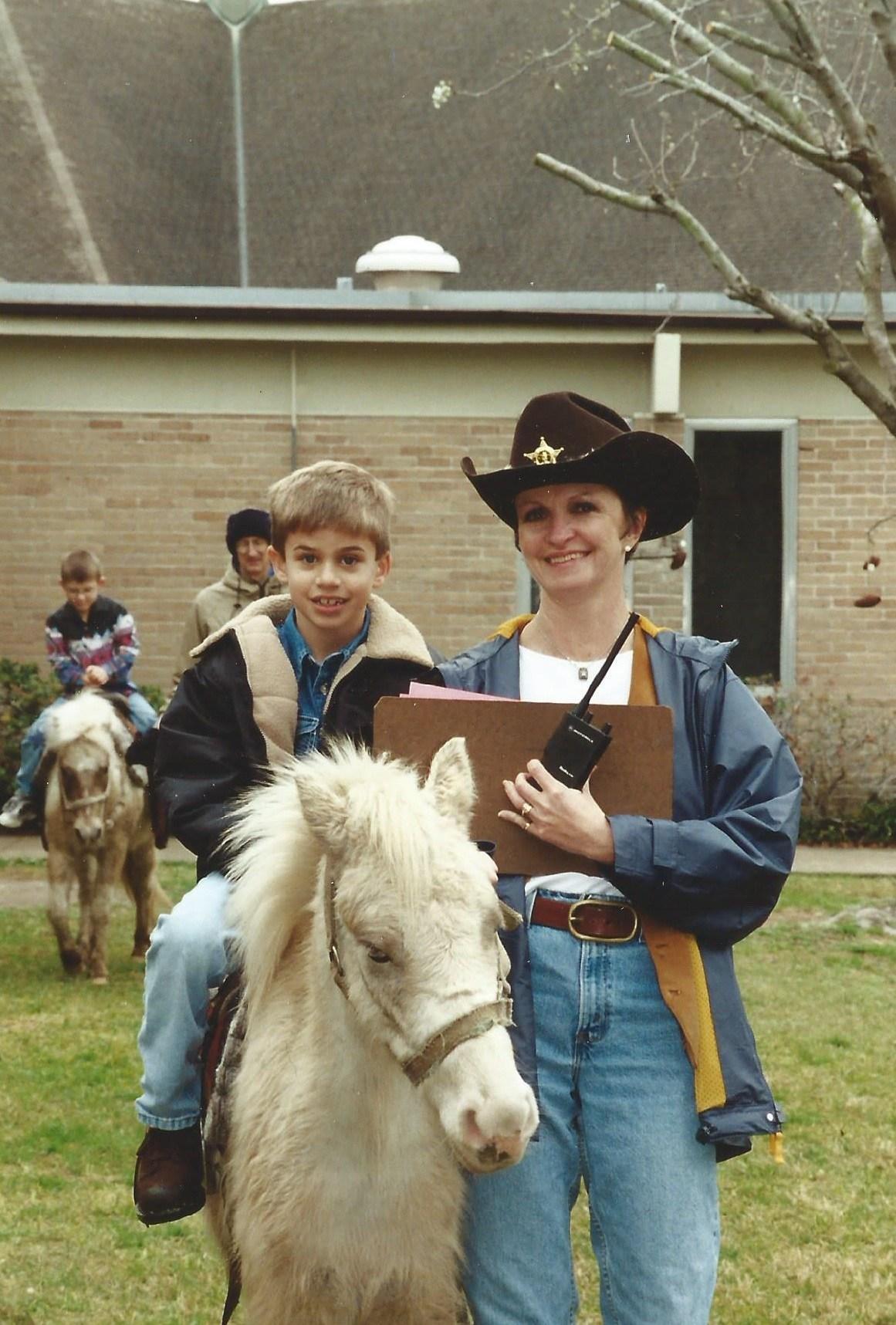 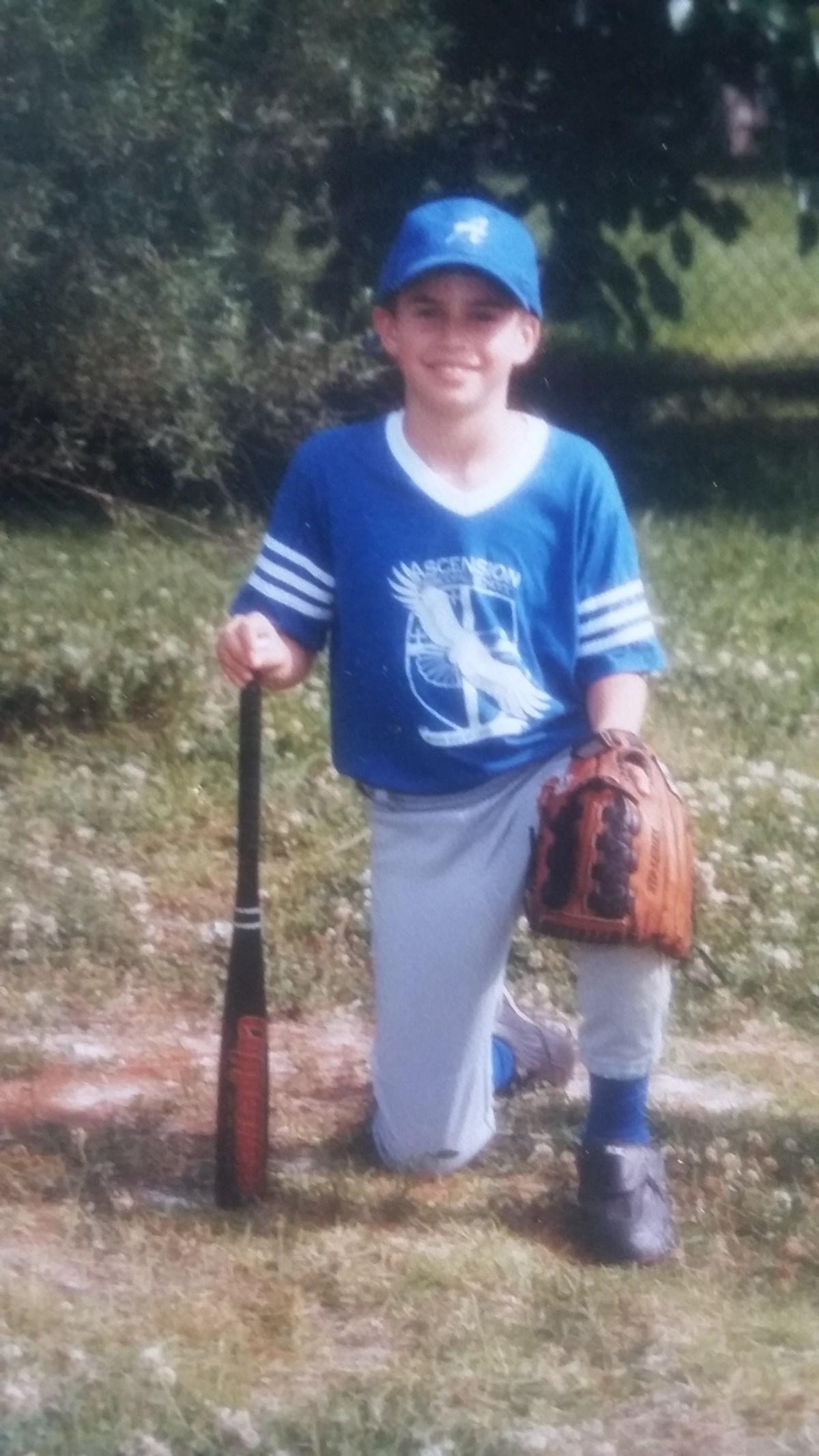 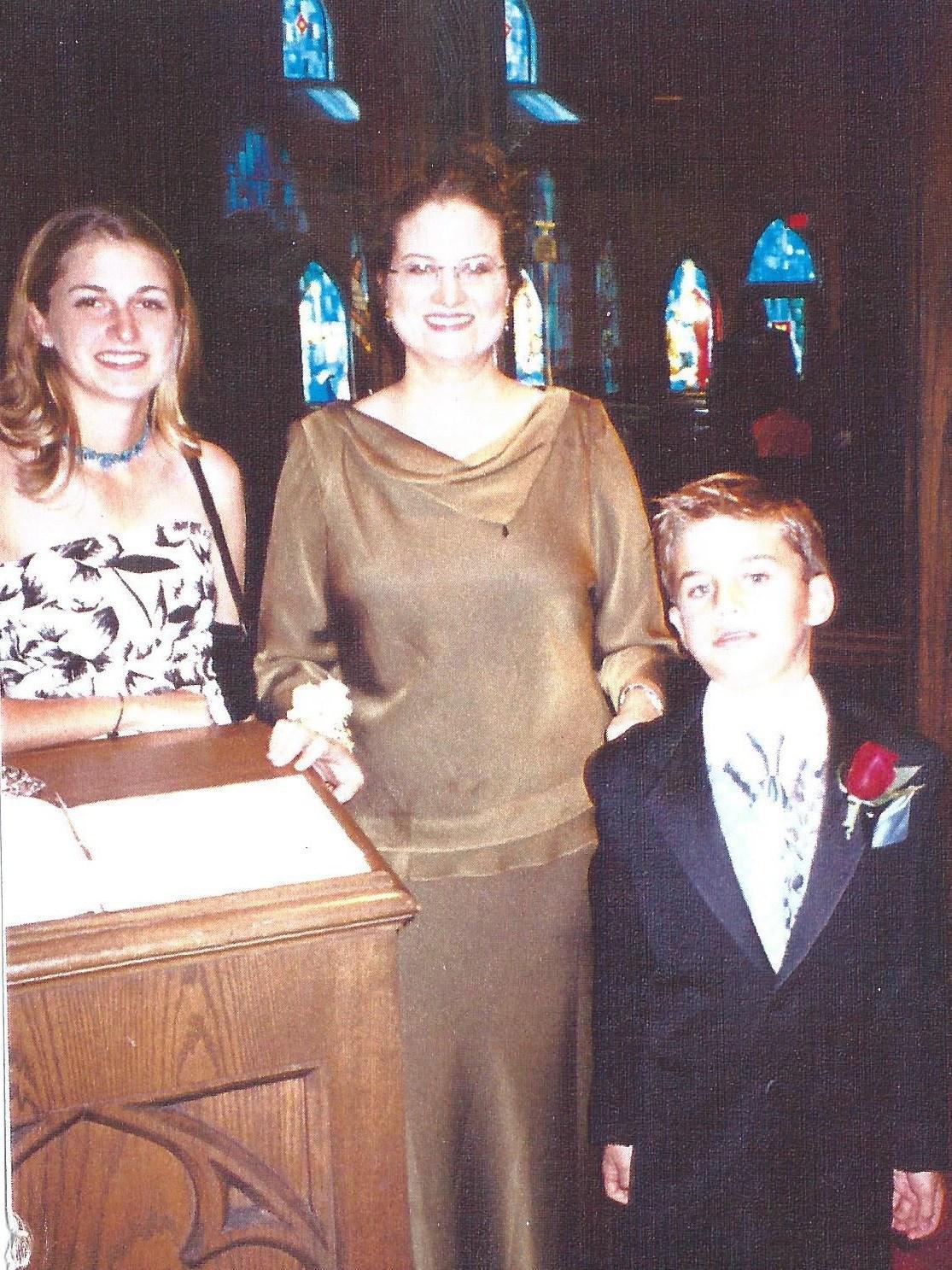